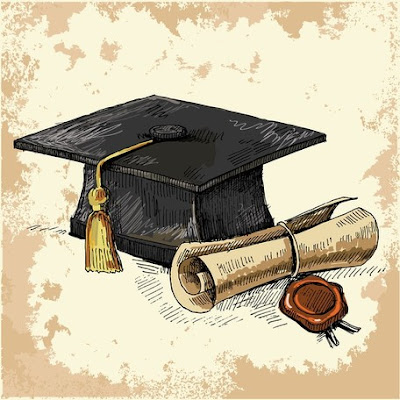 
Madness and Misdeeds in Gothic Literature.
Edgar Allan Poe and Stephen King: a Journey into the Darkest Places of the Mind.

In fact, Lovecraft – inspired by the theories of Schopenhauer and Nietzsche, two great leaders of the Scientific Materialism 6)"Scientific Materialism preached exactly the opposite of Romantic Idealism, that is: the only thing that exists on earth is the matter and everything comes from its constant transformation, not from the creation of a divine force. Thus, all the natural elements have a material nature." (Fossemò, 3)

This inner gash will inevitably lead to death or psychological delirium. This is thus the concept of terror for Poe, strictly connected with the soul and no longer with a landscape, as the other gothic writers believed.11) Poe’s philosophy was partially influenced also by the German Romantic Idealism of the nineteenth century, which is aware of the existence of a harmonic relation between man and God, physical and metaphysical. Metaphysics thus becomes the unknown nucleus into which terror spreads out. (Information given By Sandro Fossemò, page 2. All the translations from his essay are of my own).

The story takes place in a house, more precisely in an abysmal and dizzy room, which is the old man’s chamber. “This room is so dark and gloomy, that it seems to be the perfect gothic haunted house, where a sinister creature with a devilish eye dwells.” (Fossemò, 8) 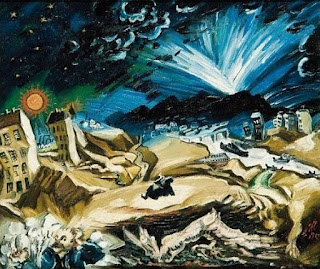 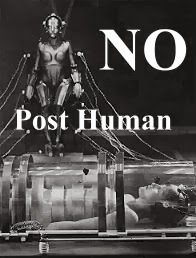 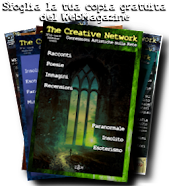 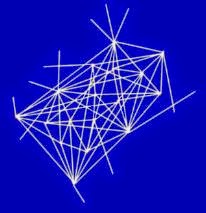 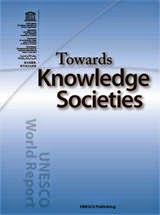 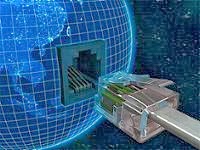